Chia seeds are an ancient food that has been cultivated in South America for thousands of years. The ancient chia seeds were the base for a starchy drink that was as food for the Incas, Aztecs and other ancient cultures. The seeds were also used for ceremonial purposes. Today, people use chia seeds for all sorts of things, from making a delicious snack to using them in cooking. They are a great source of dietary fiber and nutrients such as [...] 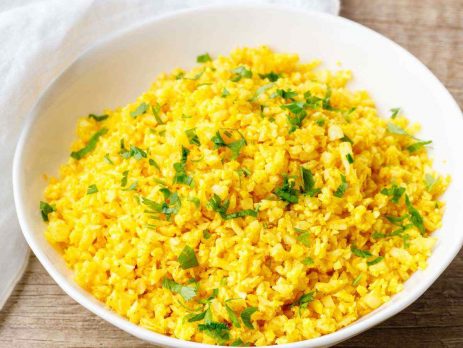 Gluten-free Dairy-free Vegetarian Vegan A deliciously fragrant, low carb dish that tastes wonderful hot or cold. Serves 6 Ingredients 1 large cauliflower 1 white onion 1tsp turmeric good pinch of saffron 2 Tbsps coconut oil 1 cup of water (used in ½ cups) Method First melt the coconut oil in a large saucepan and add the chopped onion. Stir to coat in oil and lightly fry. Before the onion begins to brown add about ½ a cup of water as well as the spices. Stir to combine. Then place the lid on the [...] 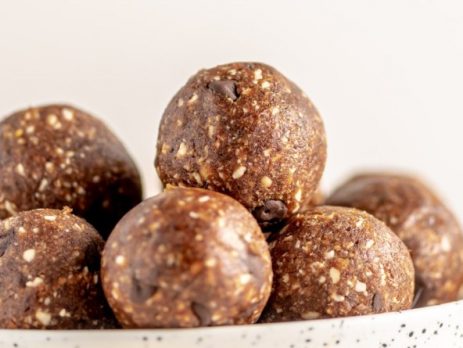 Gluten-freeDairy-freeVegetarianVegan Ridiculously easy to make these truffles are a treat that you can truly indulge in with no regrets. Packed full of delicious raw cashews and superfood maca they have a creamy ‘cookie dough’ texture. Makes about 15 Ingredients 1 ½ cups raw cashews½ cup raw maca ½ cup desiccated coconut5 pitted medjool dates1 heaped TBSP coconut oil 2 TBSPS raw cacao 2 TBSP desiccated coconut½ tsp cinnamon Method Place all ingredients into a high speed mixer (use a vitamix if you have)Process until you have a doughey like [...] 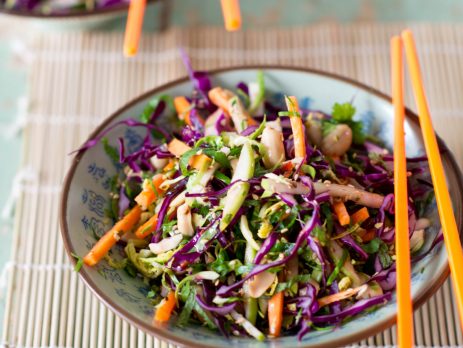 Gluten-freeDairy-freeVegetarianVegan Bursting with vitamins A, C, D, E and K this salad is one of our favourites. Packed full of delicious nuts and seeds providing you with essential proteins and amino acids it does wonders for your skin and eye health. Crunchy and tangy with a little fiery kick thanks to out Feel The Heat Superseeds this salad gives any meal a real flavour and nutrient boost! ( Serves 4 to 6) Ingredients 1 small or ½ a regular sized red cabbage finely sliced6 [...] 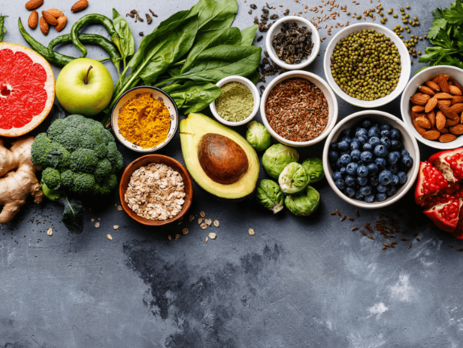 Hi everyone and happy Monday, What a weekend! Punch Foods made its debut appearance at the wonderful ‘Little Shop of Health’ event at Sheridan Retail and what a little hub of health it was. Thank you to all of you who came and we are so happy to have introduced you to Punch Foods. For those of you who purchased some Superseeds we hope you are enjoying them and we’re loving the instagrams of them in action so keep them coming. A hot topic [...] 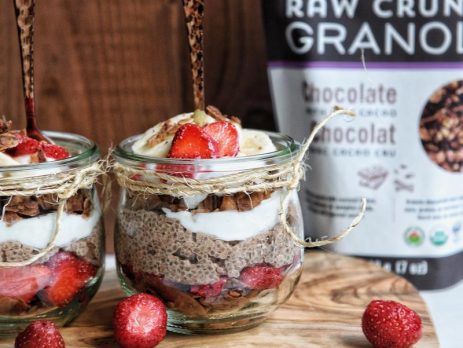 Gluten-freeDairy-freeVegetarianVegan The perfect treat to brighten up your morning or when entertaining guests for a breakfast with flair! This recipe couldn’t be simpler. Deliciously healthy and packed full of goodness it’s the perfect guilt-free indulgence. It’s so good we’ve been known to have it as an afternoon snack or healthy pudding… well why not? Grab a spoon and dig in. (Makes one serving) Ingredients 1 Cup dairy-free Coconut Yoghurt (our favourite is COYO)1 Cup fresh Raspberries (or berries of choice)1 pack Punch Foods’ Raw Cocoaboost Superseedsfresh berries to garnish (optional) Method First [...]