Anise Seed Substitutes And How To Convert Them – Read Here! 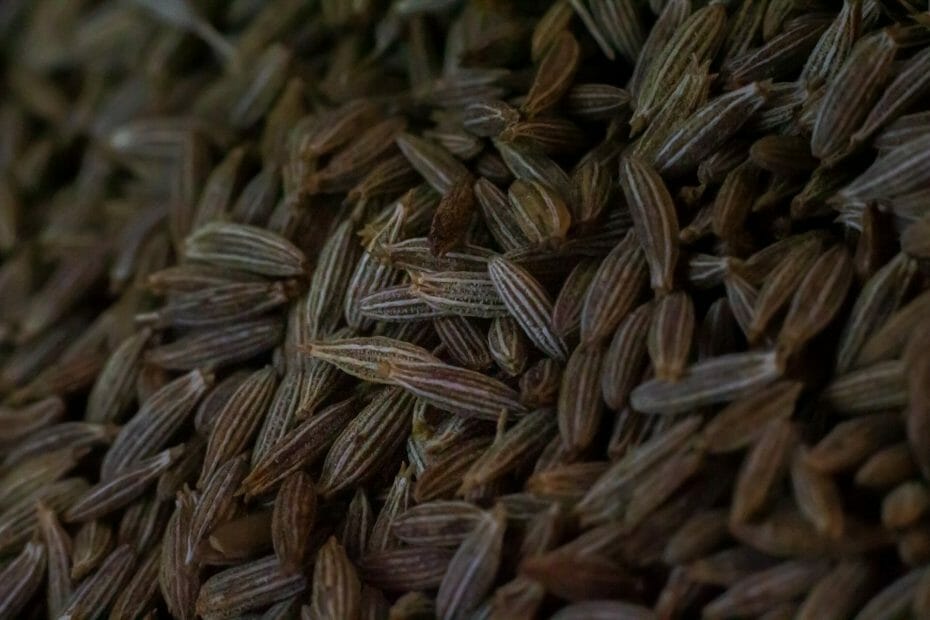 Anise seeds are used as a spice in many dishes.

Anise seeds are highly valued as a seasoning because of their sweet, licoricey taste.

They add flavor and aroma to foods and drinks. And they also have many benefits.

Are you here because you ran out of Anise to use in your spice cabinet?

Or maybe a recipe you’re following asks for Anise, but its flavor is too strong for you?

Whatever your reason for looking up anise seed substitute, were here for you. Anise vs. Fennel Seeds: What Is The Difference

In this article, you’ll learn not one but three alternative options to anise seeds.

Anise (Pimpinella anisum) is a flowering plant that is part of the Apiaceae family. The anise plant is native to eastern Southwest Asia and the Mediterranean region.

True Anise has been cultivated in Egypt for millennia, estimated at around 4,000 years.

It has been used for its medicinal value, flavor, and aroma in its long history.

First things first, Anise is not Star Anise. Although understandingly confusing because of their names, true Anise and star anise are completely different things.

In fact, they’re not even related.

As mentioned above, Anise (Pimpinella anisum) is a flowering plant native to eastern Southwest Asia and the Mediterranean region.

On the other hand, Star anise (Illicium verum) is an evergreen tree native to southwest China and northeast Vietnam.

They both contain the organic compound called Anethole, which gives them that (almost) same sweet licorice flavor that we love.

They can be interchanged as spices in cooking, but adjusting the amount used according to their potency is crucial.

Anise is rich in nutrients, and antioxidants and even contains an estrogen-like compound that can aid our health.

Promotes healthy blood. Anise seed is rich in iron which is essential in the production and health of blood cells.

Promotes mental health. Anise seed extract is being studied for its powerful antidepressant properties. It was found effective at reducing mild to moderate depression and postpartum depression symptoms.

Helps relieve menopause symptoms. Anise seed is believed to mimic the effects of estrogen. Estrogen is the hormone responsible for developing and regulating the female reproductive system.

These are just some of the many possible health benefits of Anise. Most of these are still being studied.

Chinese star anise has more similarities with Anise than its name. They also have similar flavors.

But the flavor of anise seed is more potent, and star anise flavor is milder. So you have to adjust the measurement for Anise for star anise. You need to adjust the amount to match how much flavor you need.

Fennel (Foeniculum vulgare) is also a flowering plant species that is part of the Apiaceae family that is native to the shores of the Mediterranean but is now widely cultivated worldwide.

Fennel seeds are used as spices in many dishes.

Their aroma is similar to that of aniseed. They are more aromatic and have a sweeter licorice flavor than aniseed. They come from the same plant family, so they are similar to Anise seeds medicinally.

Anise seeds have a more potent black licorice flavor. They also have a much sweeter taste than fennel seeds.

Caraway seeds are the caraway plant’s dried fruit or achenes. They come from the same plant family as aniseed and fennel, the Apiaceae, so they are similar in many ways, including flavor and usage.

Like with the other two, anise seed is still stronger tasting than Caraway seeds, so be careful when substituting them.

How To Convert Anise Seed Substitutes

These three are the best substitute for anise seeds because they have the most similar flavor.

That means you can also use anise seeds as a substitute for star anise, caraway seed, or fennel seed.

In general, 1 part of anise seeds is equal to 2 of the substitute.

So if you’re substituting anise seeds with any of these three options, you should double the amount to make up for the strong taste of Anise.

If you’re substituting any of the three with anise seeds, then do the opposite and use half the measurement.

1 teaspoon of anise seeds for every 2 teaspoons of fennel seed, caraway seed, or star anise.

Now you know what to substitute anise seeds with and how.

Just keep in mind the difference in the potency of their flavors so you can adjust the measurements accordingly.

Don’t be afraid to experiment with the taste of anise seed and the substitutes but aim for a hint of licorice taste rather and add as you go.

In cooking, it’s easier to add than subtract.

Add extra anise seeds or substitutes until you find that licorice taste you need and achieve the best level of authenticity to dishes you can with just substitutes.

Be careful not to use too much so that the licorice taste doesn’t become the dominant spice flavors in dishes or spice mixture, and you won’t have to put additional spices. No one wants to waste delicious spices, especially an expensive spice.

We hope this article helps save savory dishes and sweet dishes alike.

Hope to see you in another article!